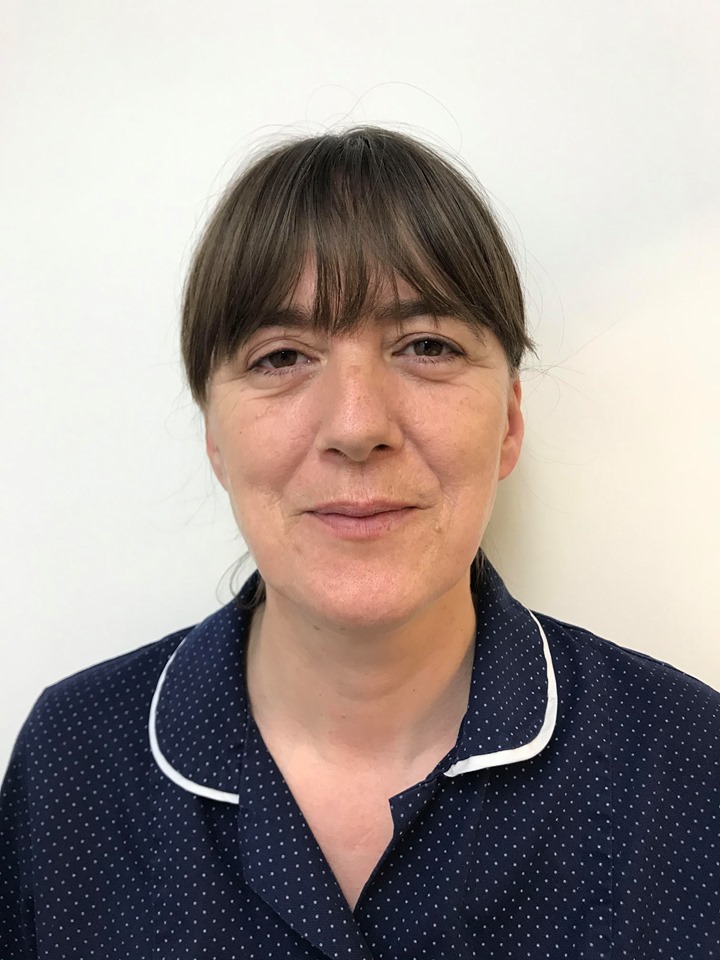 Debbie Macleod started working at Ladysmith as a cook when the care home was first built in 2011. Debbie had worked in the care industry for a few years before this but decided she wanted a change in direction. After a year of working as the care home’s cook Debbie decided to go back into the role of a carer and after two years became a senior, as Debbie’s confidence and skills grew, she was able to move on to become lead senior before taking on the role as care manager.

Caring for you, Caring about you!