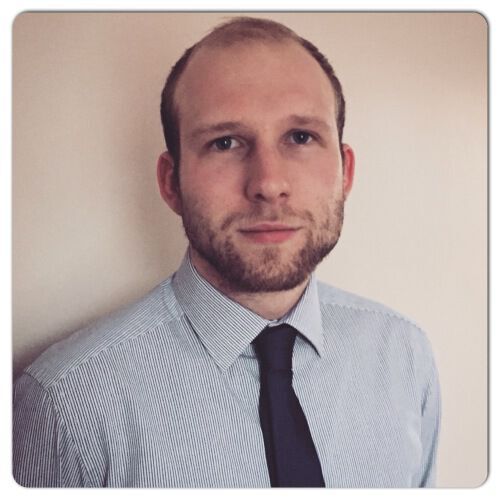 Nick Hutcheson was hired in 2013 when Knights Care opened its head office in Chesterfield as the day to day running had become too much to be dealt with at home level. Initially  working alone, Nick has built the head office team up over recent years into what it is today and now all home operations relating to accounts and finance are centralized. Nick’s background had always been in finance and has a BSc from Hull University in Accountancy. During his time at Knights Care he has continued his professional development and has completed all exams within CIMA. Nick now spends the majority of his time aiding with the strategic decisions of the company and overseeing the smooth running of the head office function.

Click on the below icons to learn about Nicks' key strengths

Caring for you, Caring about you